The New York Philharmonic‘s exclusive six-day residency on Usedom marks a sign of freedom, peace and diversity, and commemorates the victims of violence and oppression. On the occasion of 20 years of Peenemünde Concerts, 80 years of the United Nations and 180 years of the New York Philharmonic, we cordially invite you to experience this major anniversary event. You can look forward to one of the world’s leading orchestras conducted by Jaap van Zweden, and joined by some of the biggest global stars in classical music; we look forward to seeing you! 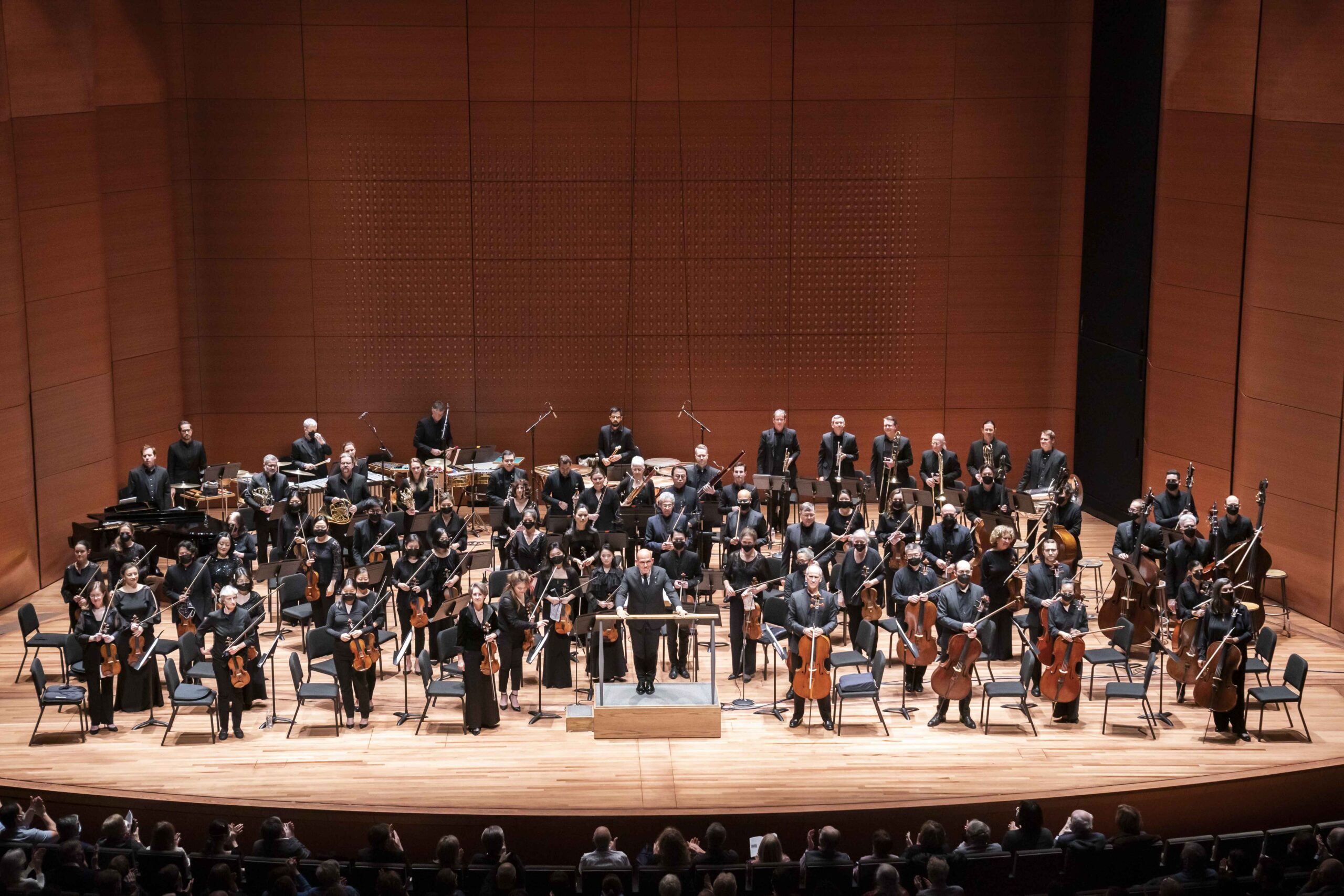 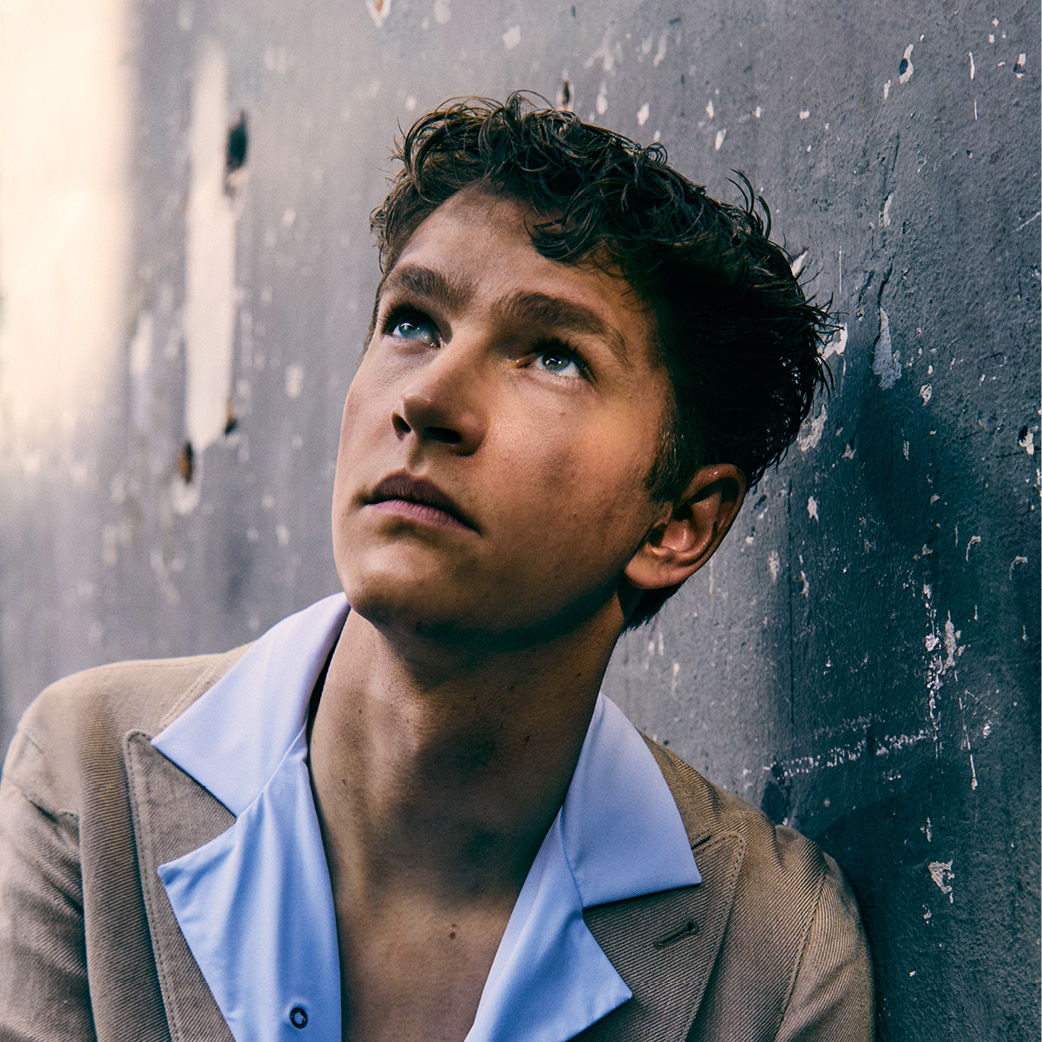 Musicians of the Baltic Sea Philharmonic 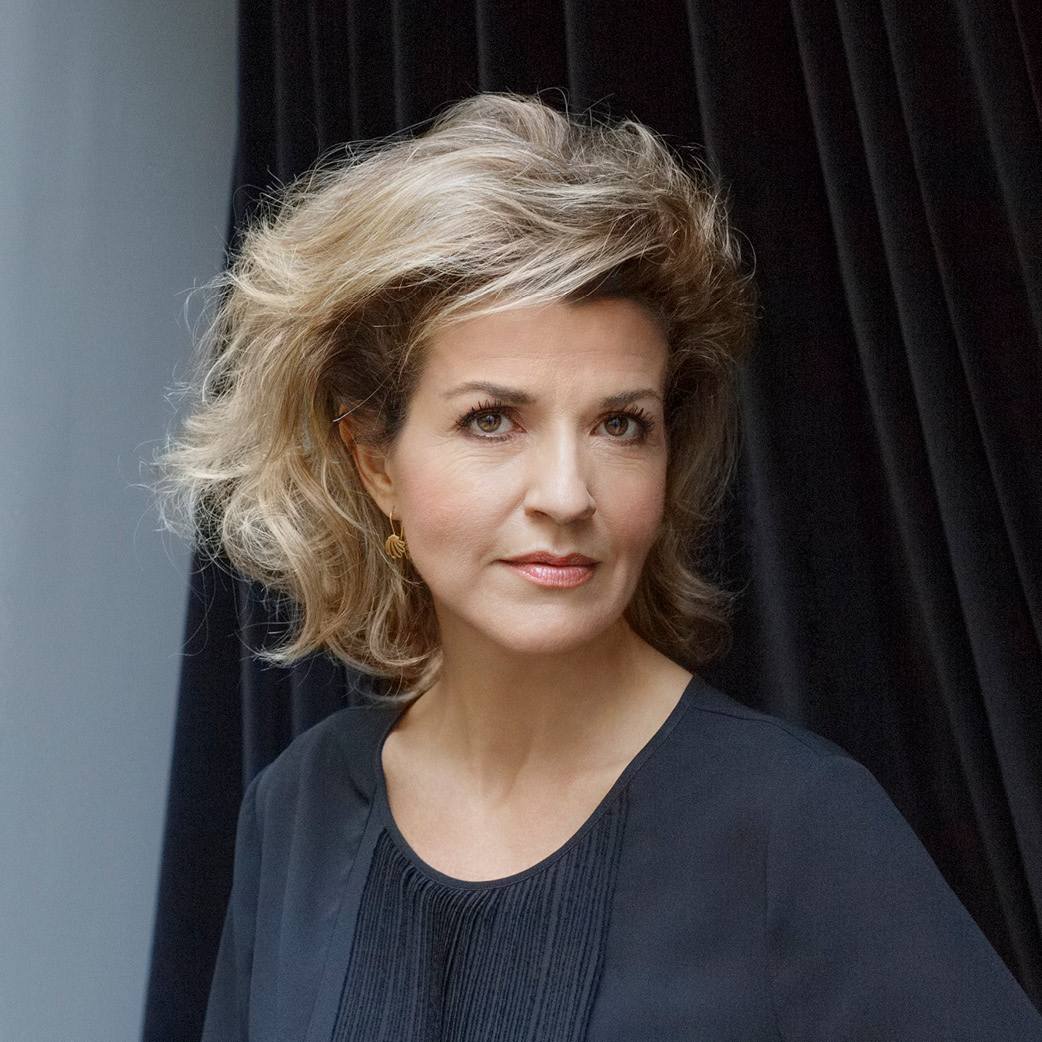 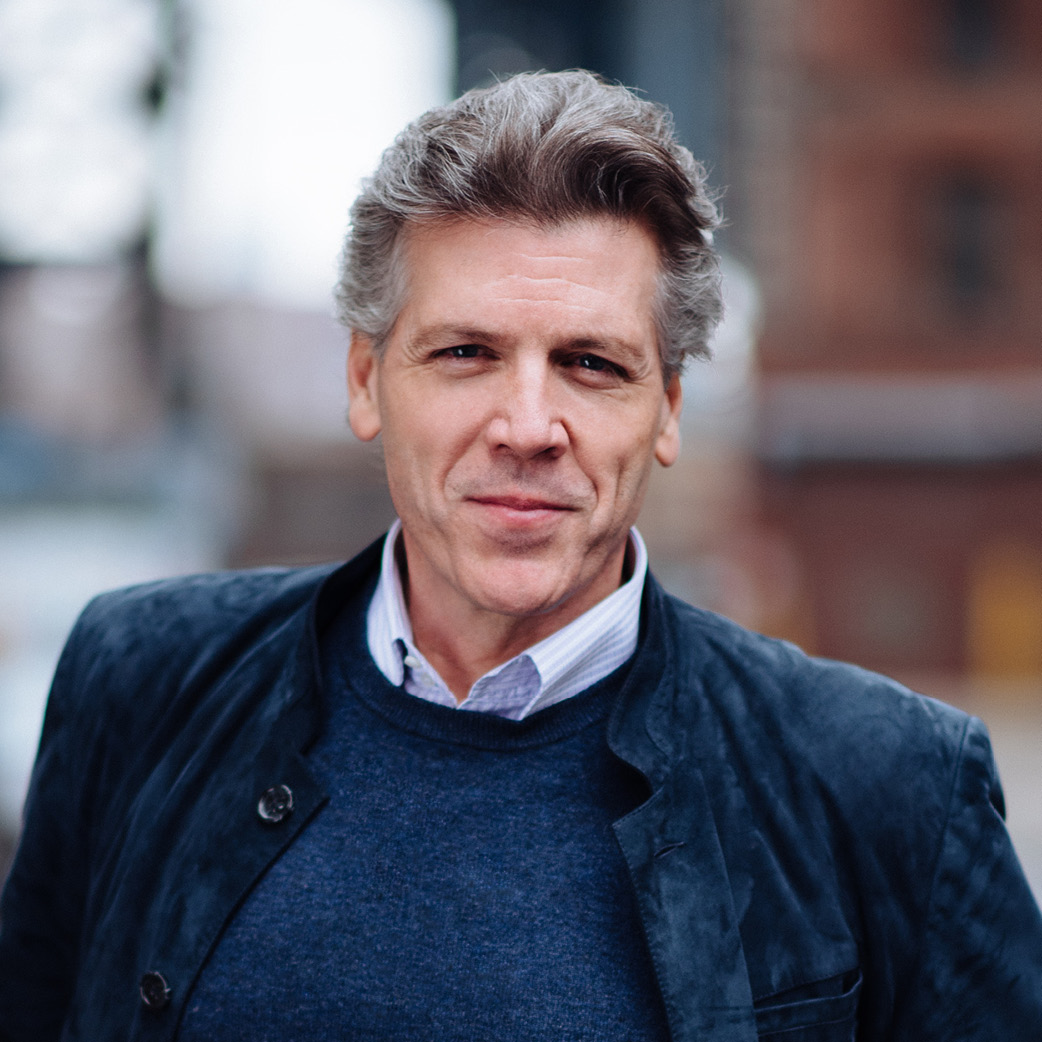 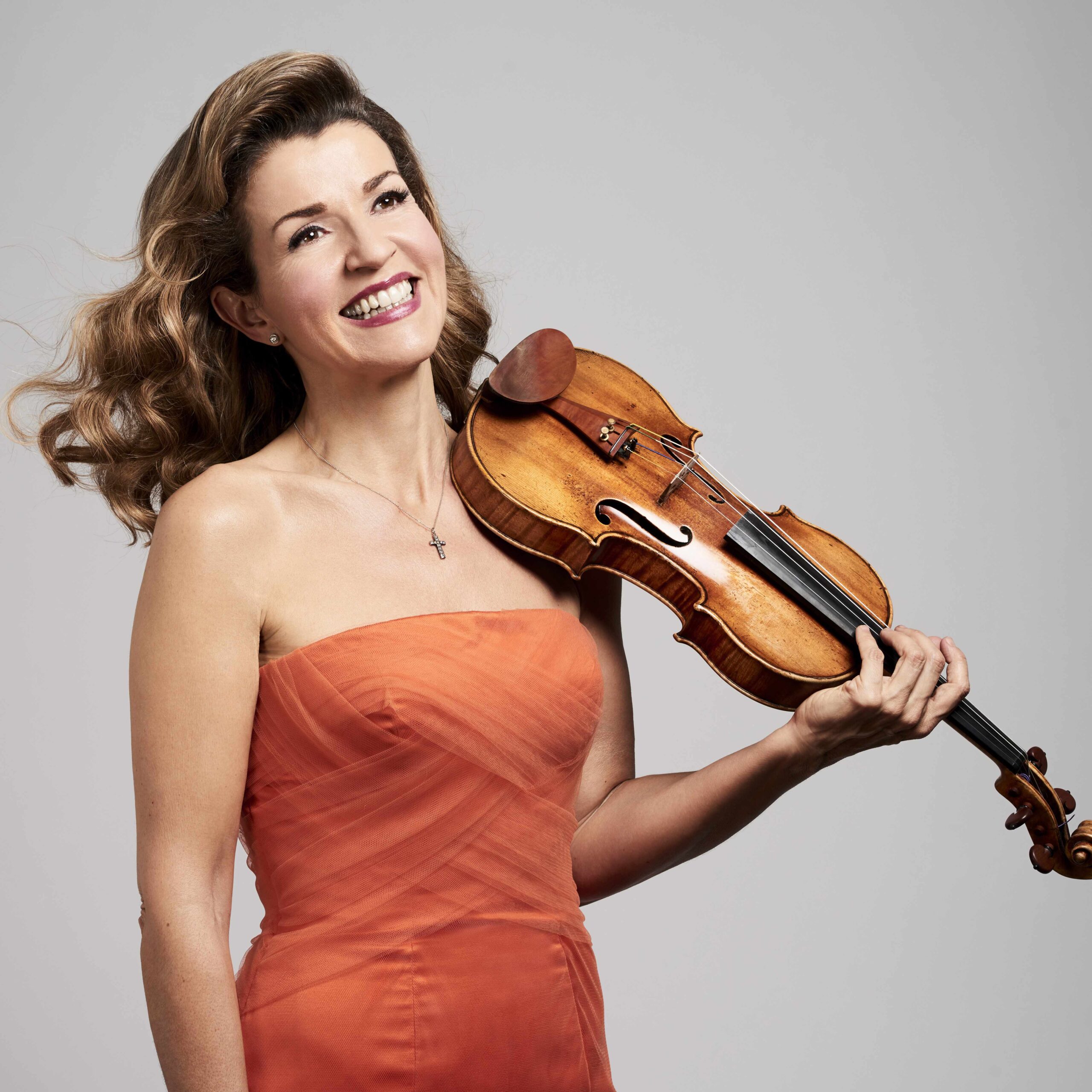 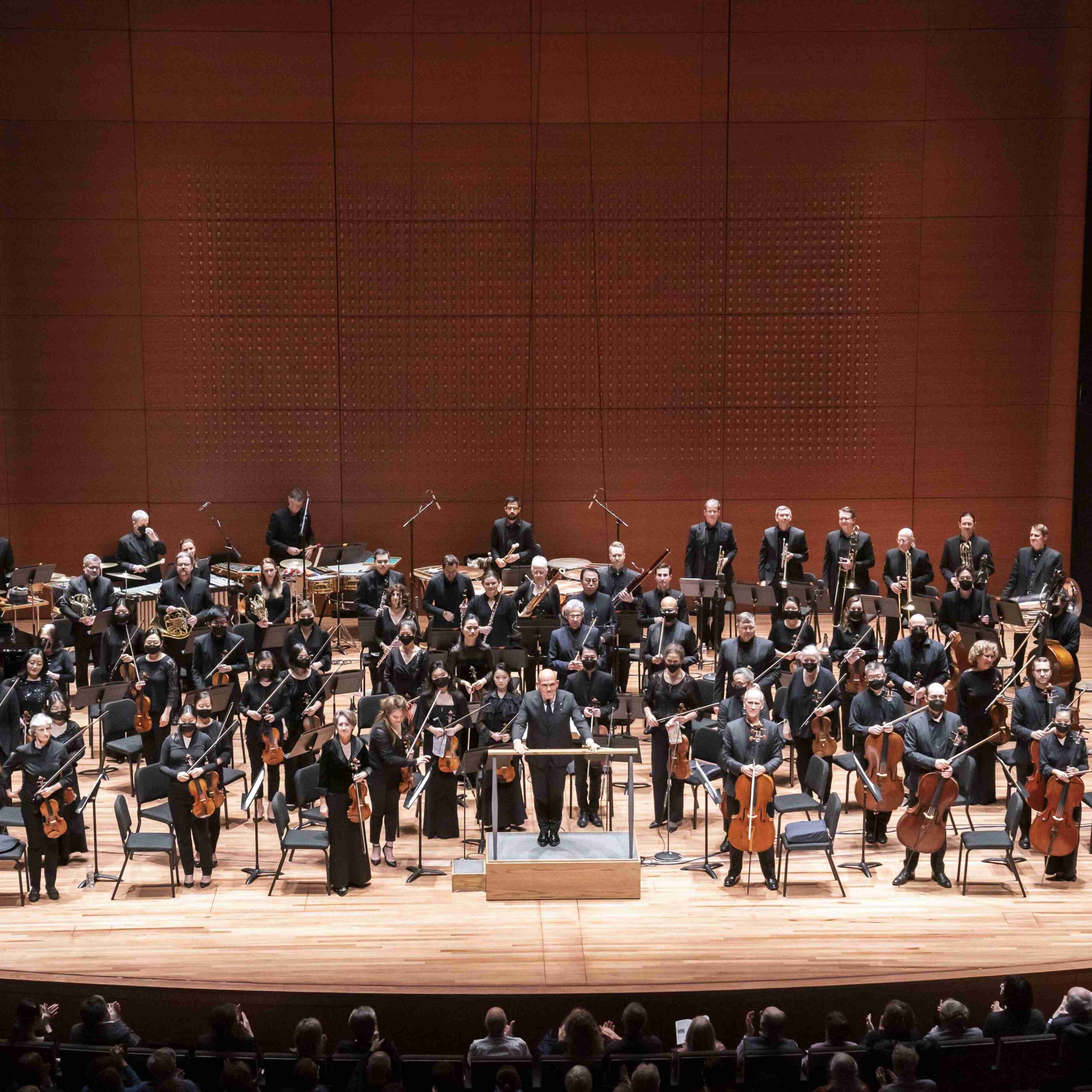 We use cookies on our website to give you the most relevant experience by remembering your preferences and repeat visits. By clicking “Accept All”, you consent to the use of ALL the cookies. However, you may visit "Cookie Settings" to provide a controlled consent.
Cookie SettingsAccept All
Manage consent

This website uses cookies to improve your experience while you navigate through the website. Out of these, the cookies that are categorized as necessary are stored on your browser as they are essential for the working of basic functionalities of the website. We also use third-party cookies that help us analyze and understand how you use this website. These cookies will be stored in your browser only with your consent. You also have the option to opt-out of these cookies. But opting out of some of these cookies may affect your browsing experience.
Necessary Always Enabled
Necessary cookies are absolutely essential for the website to function properly. These cookies ensure basic functionalities and security features of the website, anonymously.
SAVE & ACCEPT